Today, November 15th 2020, a year after the majority of the political parties signed an agreement behind closed doors without representatives of the social movement that had demanded changes into the chilean social-economic models. Chile Despertó Internacional, is an organization of Chileans around the world, will join and participate in the process of the Popular Constituent Assembly, a space in which different civil society organizations will meet to develop the bases for a new constitution.

The resounding triumph obtained by the option ‘Apruebo’ (80%) that wanted a new Constitution, made it clear that there is no polarization in the country and that the vast majority wants structural changes to the socio-economic system. That’s why it is necessary to create a setting such as the Popular Constituent Assembly that can fulfil the role of articulating the territorial work elaborated in the councils of each territory and organization. And thus create a collective reflection where the people generate the inputs that can then be disputed for that instance in the Constitutional Convention, an entity created by the political parties,  to elaborate a new Constitution that should meet the demands of the peoples.

All this territorial work will be taken to a constitutional program, but it also brings with it a plan in order to demand the participation of everyone during the process of preparing the new Chilean constitution, a path that began on October 18, 2019 and that was endorsed by the mobilized people. We are not going to let this process of historical change of the economic and social system remain in the hands of the political, intellectual and economic elites.

Because history is made by the people and we will continue to fight in order to rewrite what they have imposed on us! 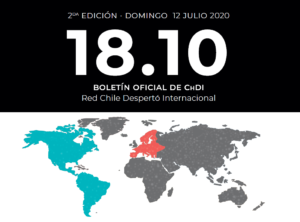 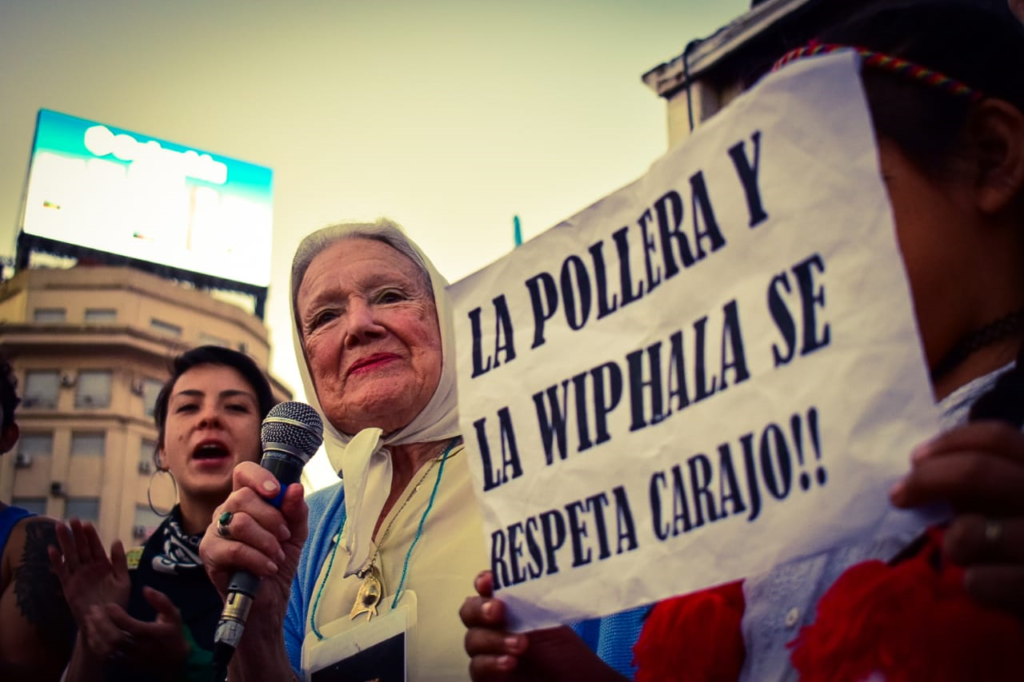